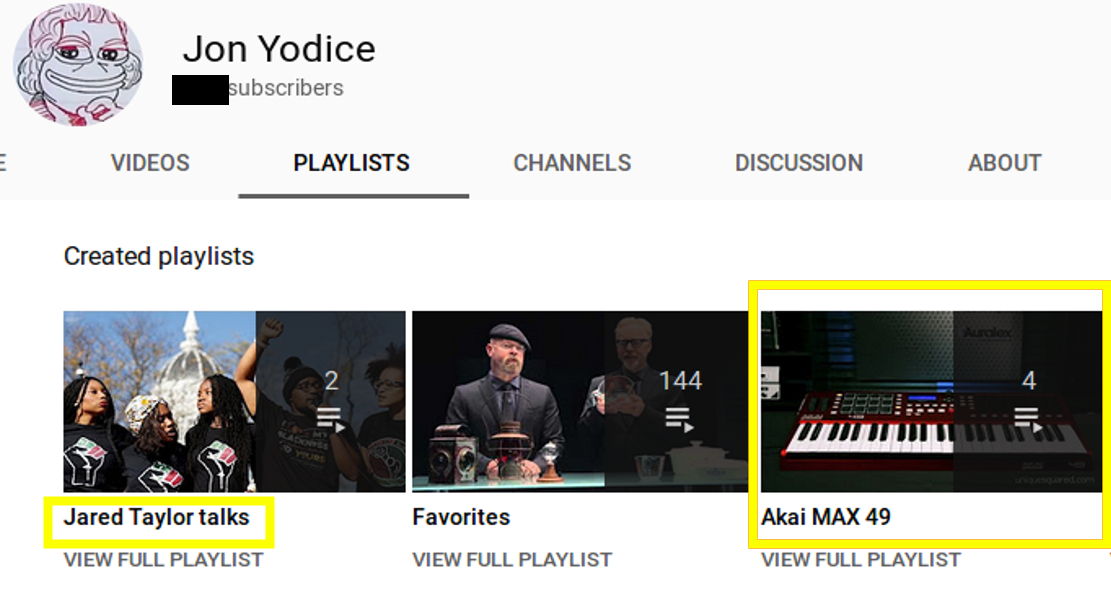 For the past few years when people imagined white nationalist trolls online, the image of pasty virgins chuckling at their own racist jokes in their parents basement is conjured.  While these hoards of keyboard warriors sharing memes for “the lolz” are easy to dismiss as pathetic, these are the very foot soldiers of the white nationalist’s most prominent platform, the internet.  To normalize xenophobic speech and ideas on the web is their mission, making it that much easier to recruit impressionable youth and eventually hit the streets as a fascist fighting force or encourage others to go on shooting sprees.  These fascist trolls use “humor” and edgy language that is often unknown to most people with actual social skills.  They often claim to be unapologetic for their disgusting beliefs but their anonymity tells a different story. 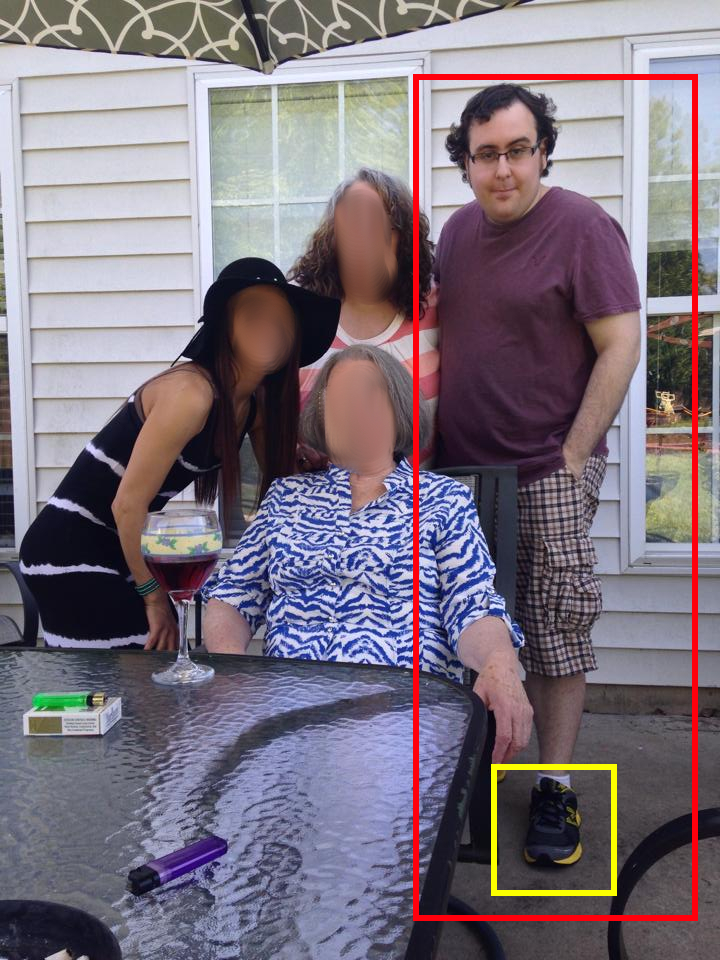 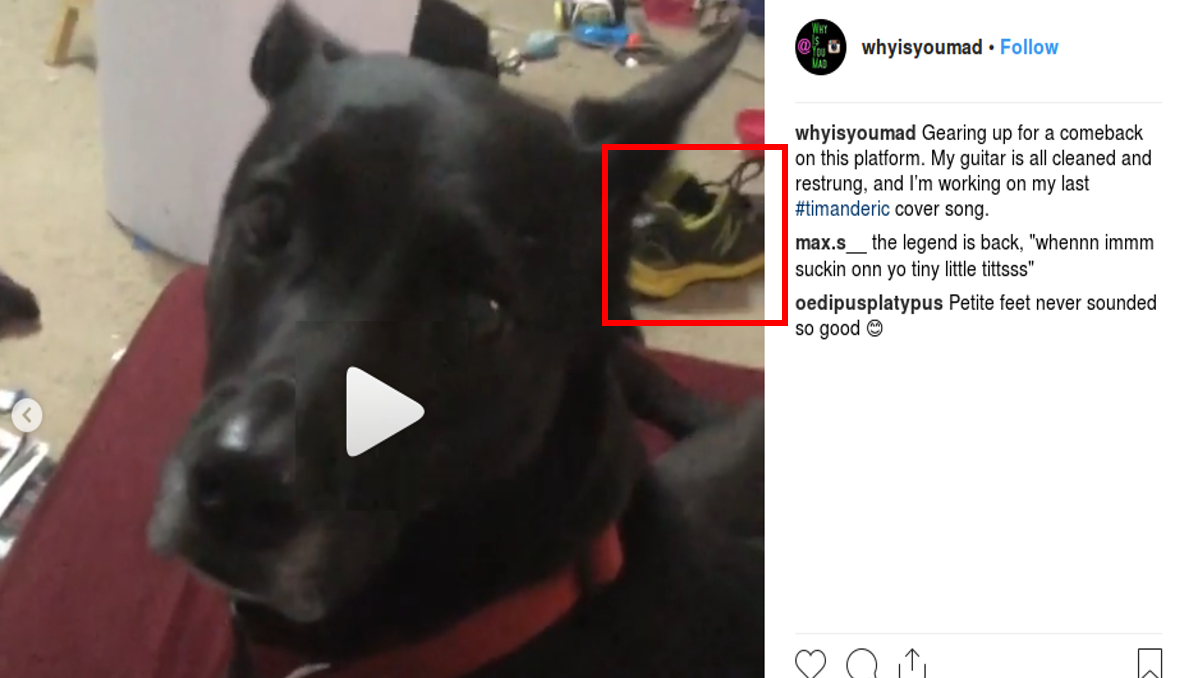 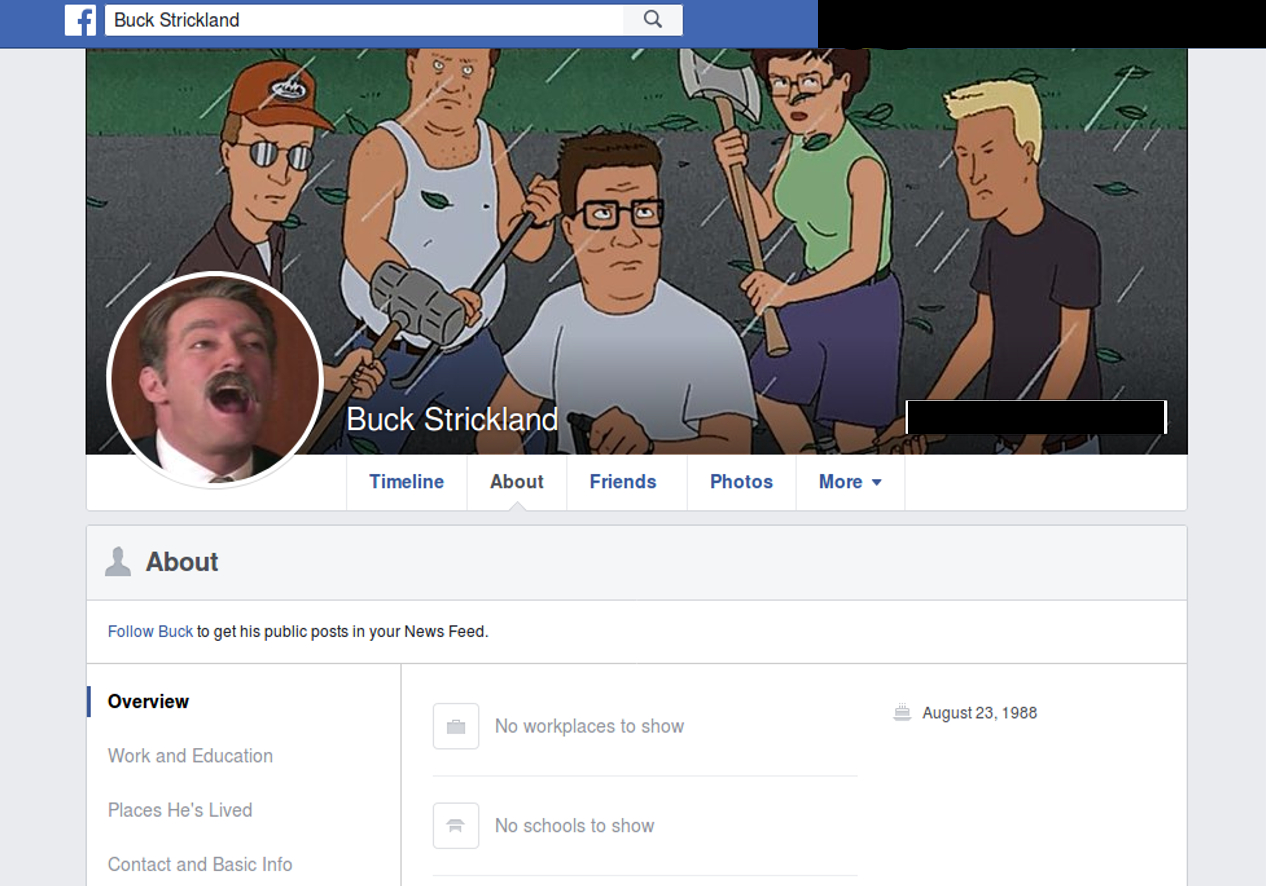 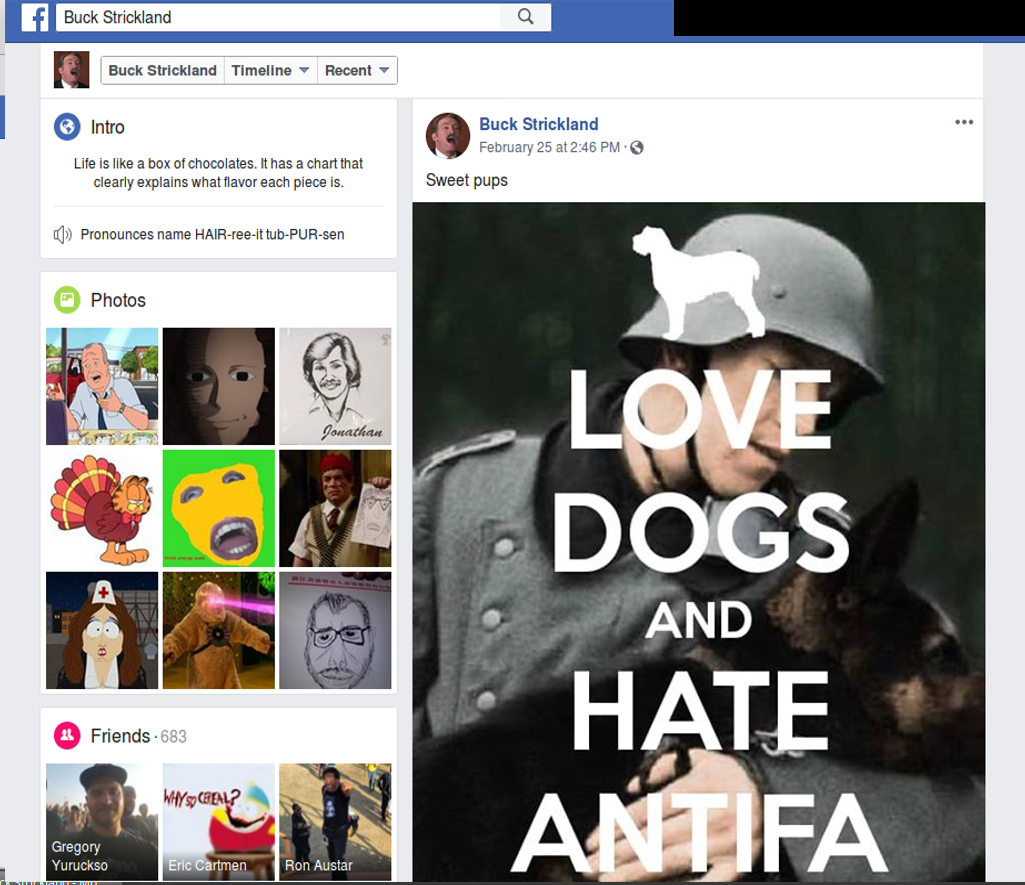 Meet one of the newest members of North Carolina Identity Evropa, Jonathan Yodice. Jon sees himself as a quirky comedian of sorts, embracing his self proclaimed nerdiness.  Taking point from Adult Swim shows and song writers, the weirder the better.  It seems Yodice was not satisfied with oddball humor and nonsensical inside jokes and so his views slowly have turned to the white supremacist and Men’s Rights Activist (MRA) fringe online.  It’s almost easy to dismiss these online antics as just having a laugh at politically correct culture if it were not for his steadily increased involvement with white nationalist groups and ideology. 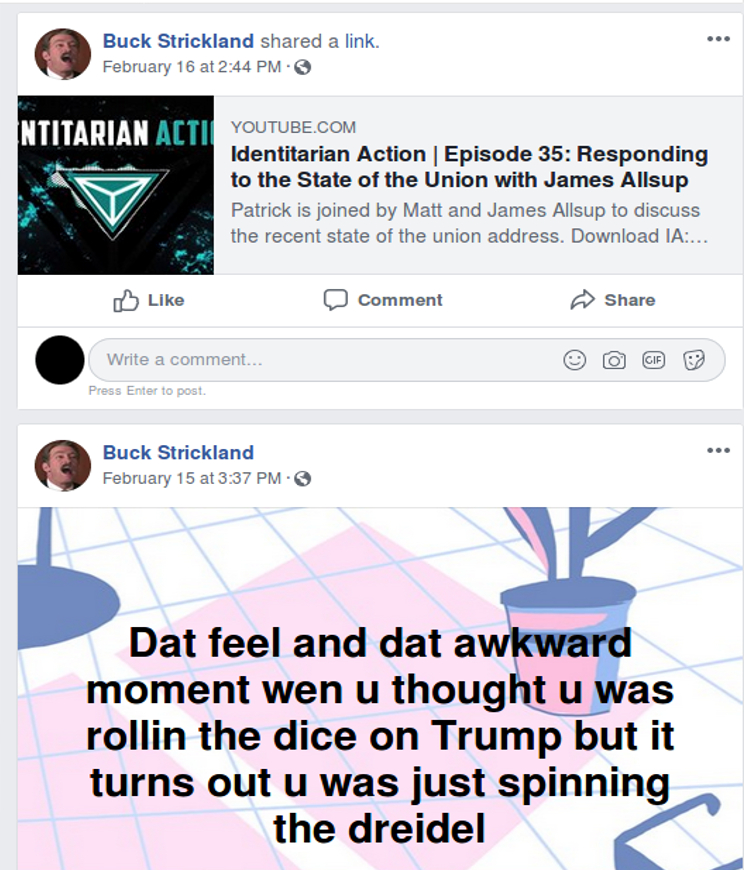 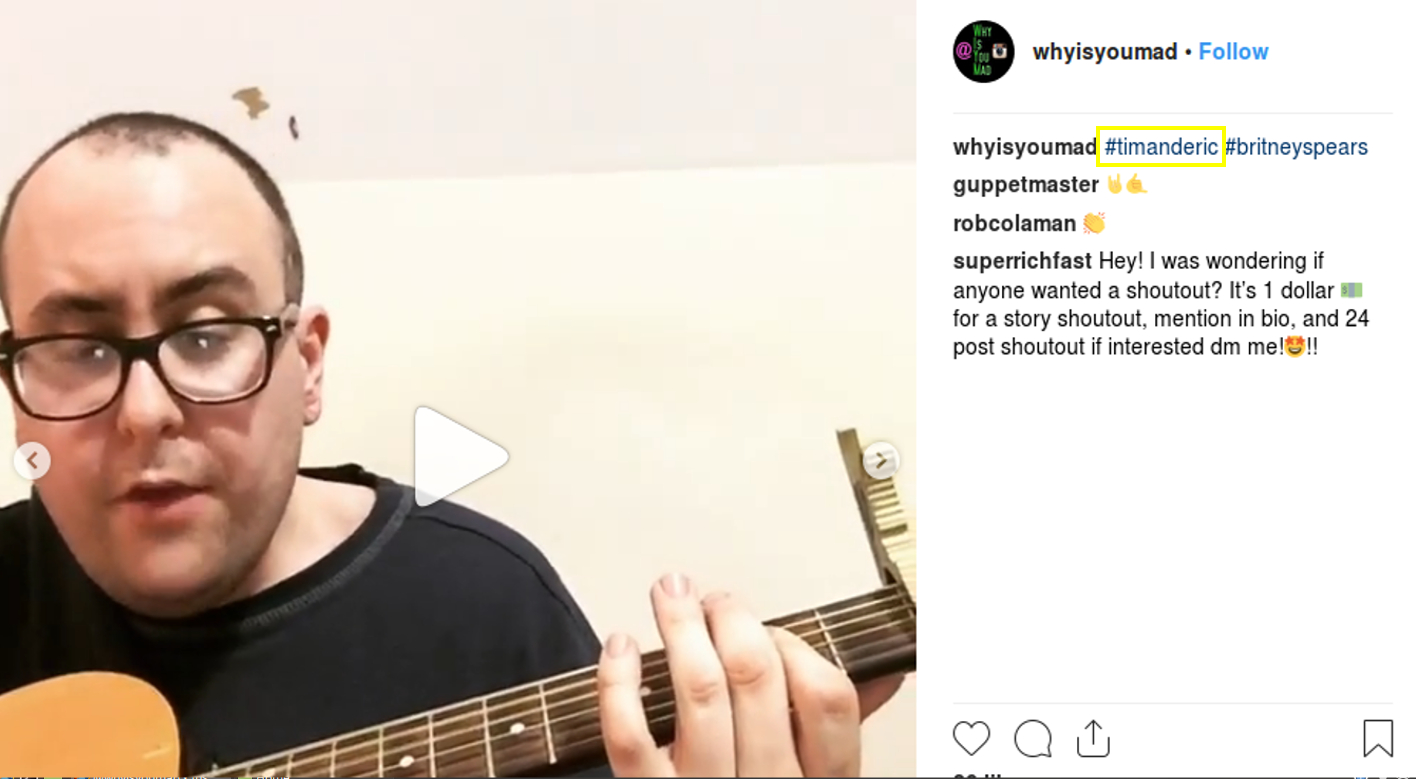 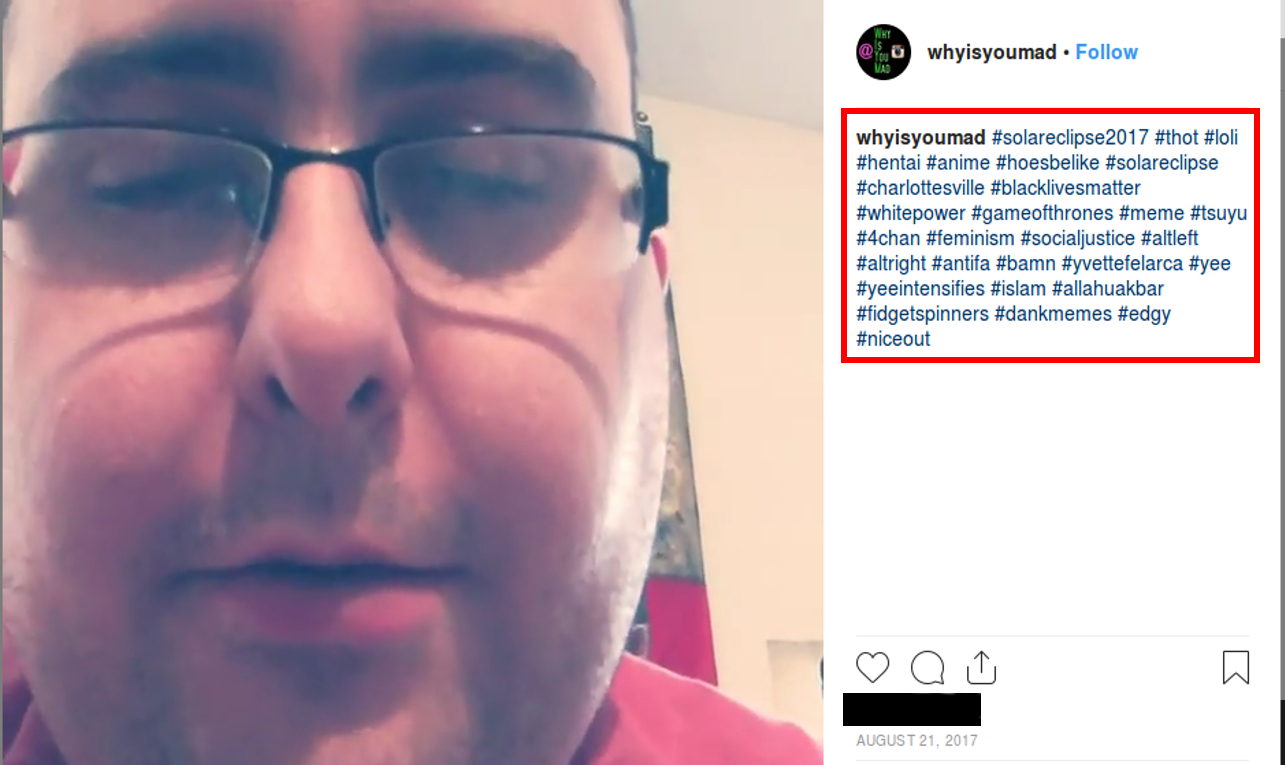 While Jonathan maintains many of his old friends online, it’s unclear where they stand with his new views. The past six months he has cranked up sharing podcasts and nationalist rhetoric, though people who used to interact with his light-hearted humor seem to be largely ignoring or monitoring these new posts. 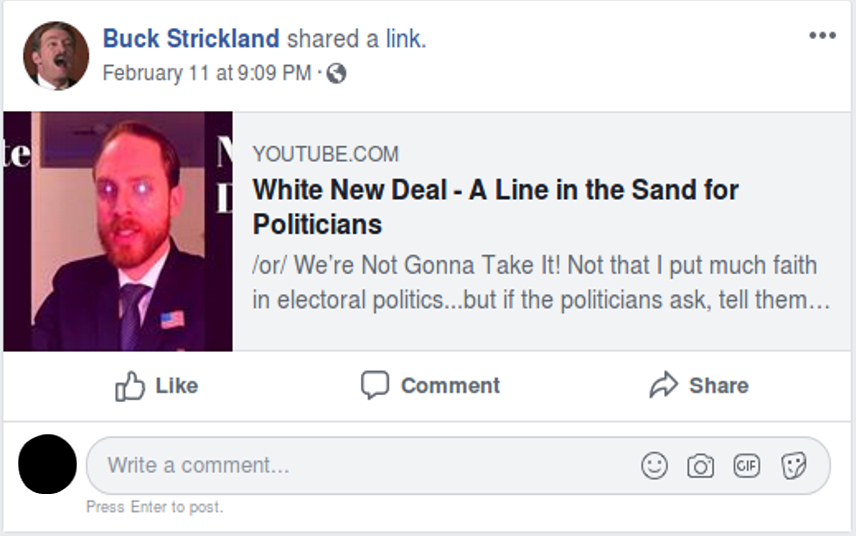 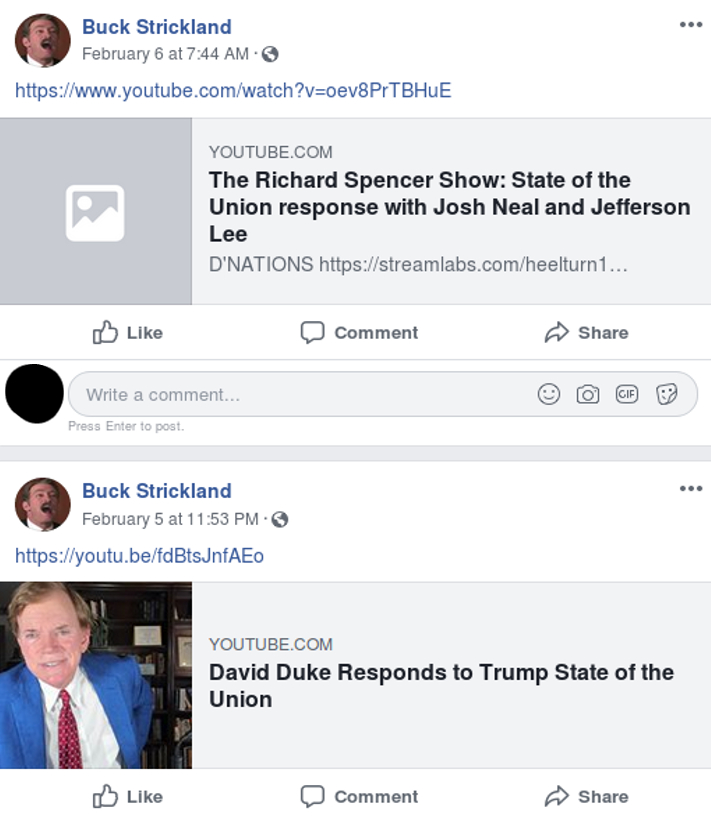 As Jonathan loses support from older circles he will move forward with his new nazi buddies furthering his indoctrination. This has become clear when watching his participation on white nationalist forums online and his interest in attending the 2nd national Identity Evropa conference in KY.  Don’t give this bigoted schmuck an inch.